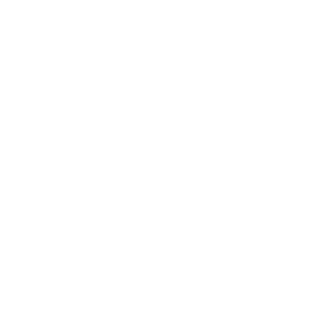 Andrew Schauer grew up in Watertown, Wisconsin and graduated from Marquette University in Milwaukee with a B.A. in Political Science and Theology.  Through the Lutheran Volunteer Corps, he volunteered with the Government Accountability Project, a non-profit whose Seattle office focused on the protection of whistleblowers at the nation's nuclear facilities.

He then began studies at the University of Wisconsin Law School.  During that time, he worked for the Democratic Party of Wisconsin as a Field Organizer, helping elect Al Gore and the rest of the Democratic ticket.  He also worked for a time through the Prosecution Project at the Walworth County District Attorney's Office as an Intern District Attorney.  After obtaining his law degree, he moved to Milwaukee and practiced plaintiff's-side labor and employment law, focusing on employment discrimination and unemployment insurance.  He also was appointed by Mayor Tom Barrett to the Milwaukee City Services Commission.

He now works as a Staff Attorney for the Wisconsin Professional Police Association, representing those brave law enforcement officers who serve and protect all of us.  He has zealously fought to protect the collective bargaining rights of these public employees, representing them in arbitrations, Police and Fire Commission proceedings, and the Courts.

He represents the 21st Supervisory District, and wants to make sure Dane County government runs efficiently and with accountability to the taxpayers, while at the same time treats our public employees with the dignity they deserve.